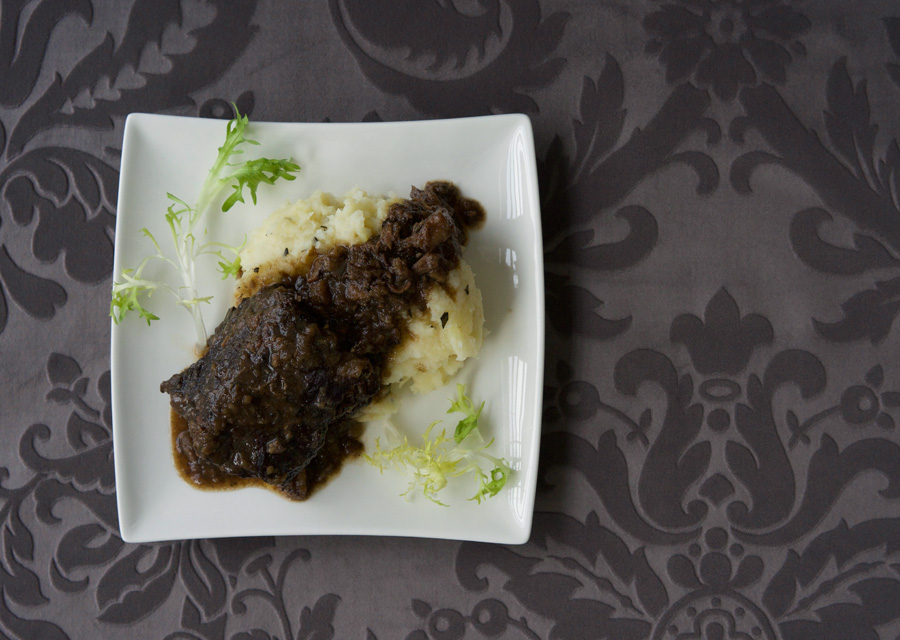 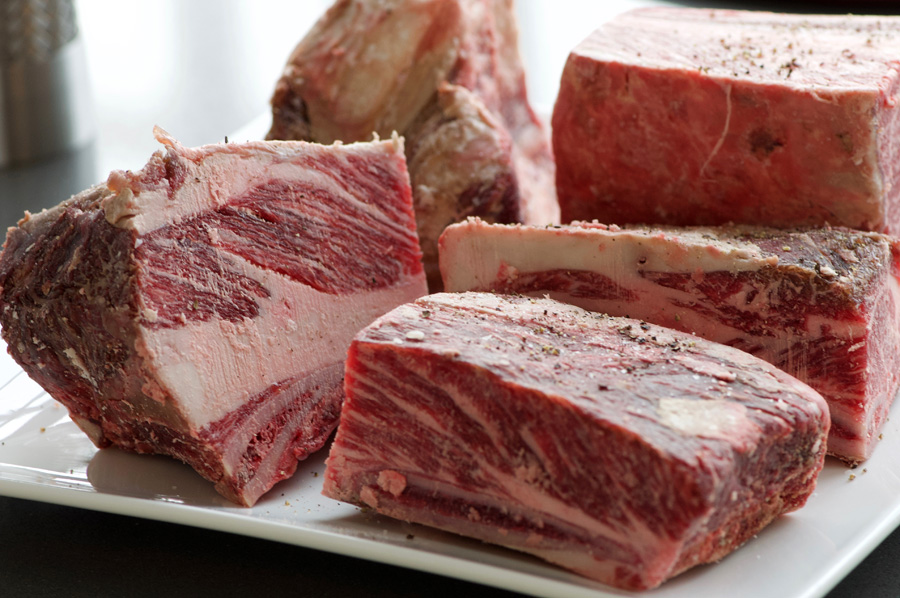 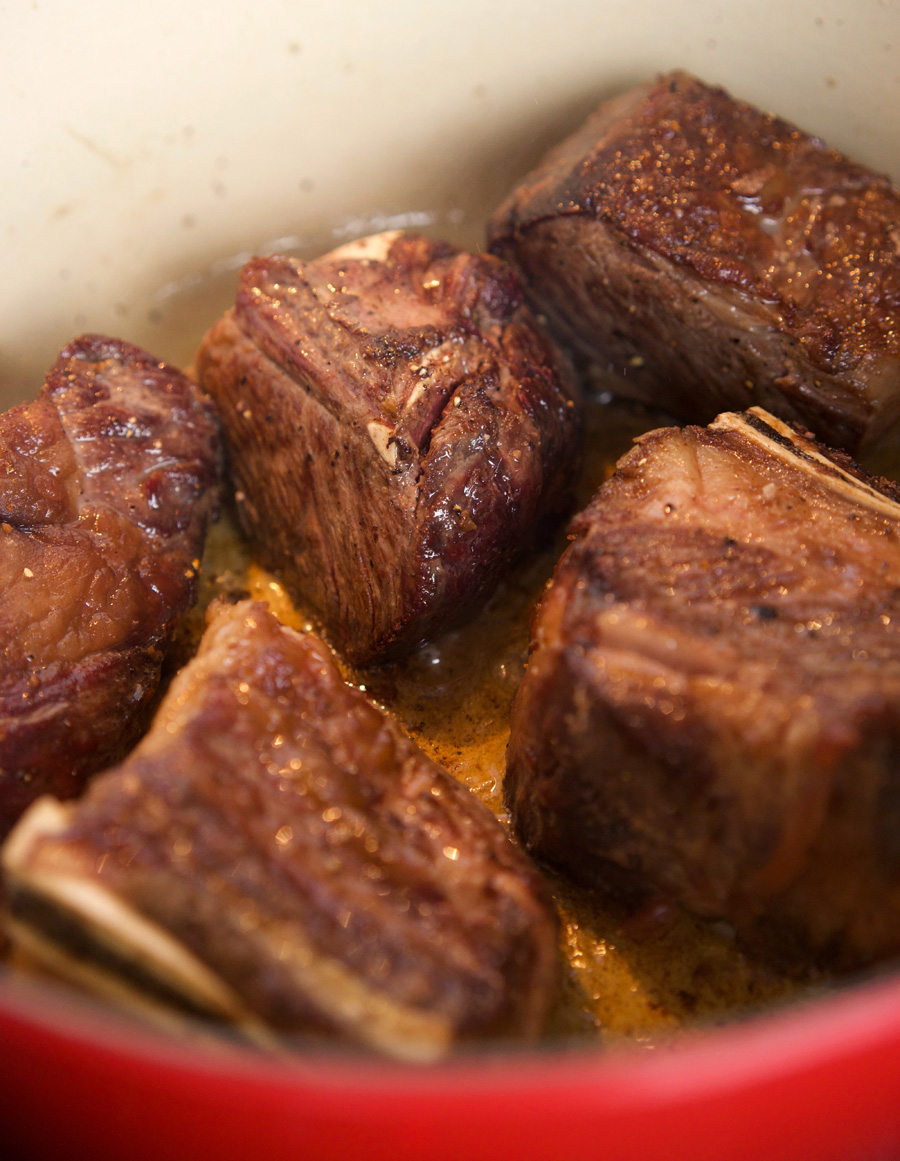 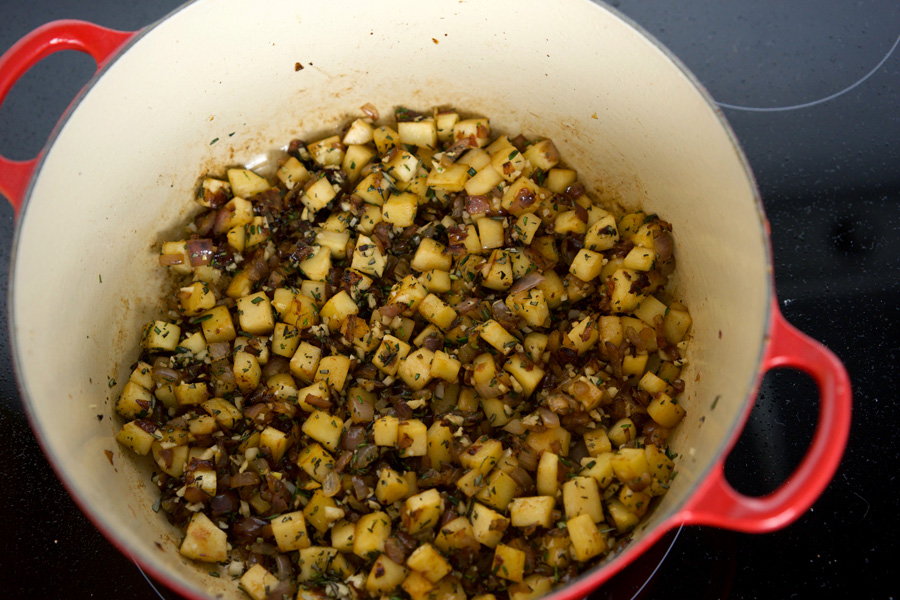 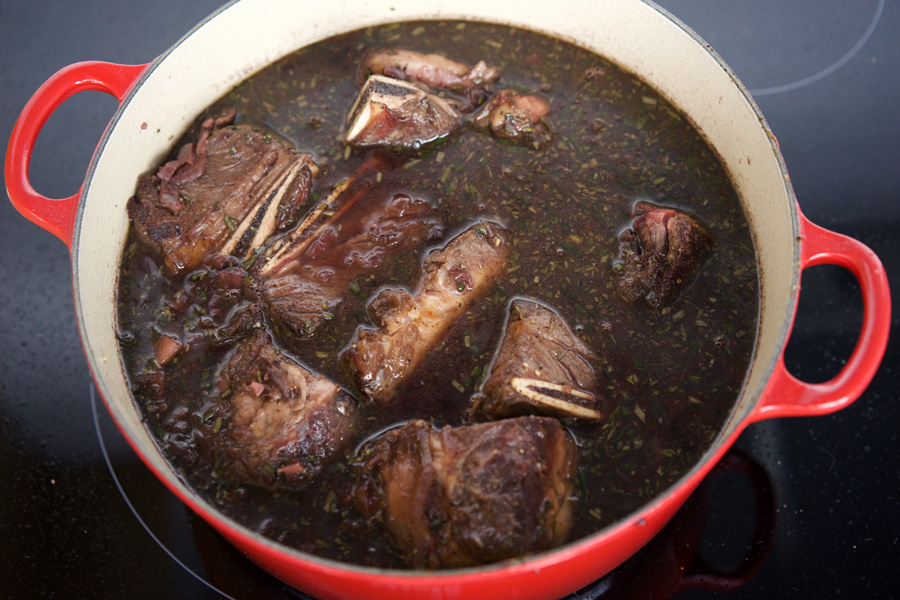 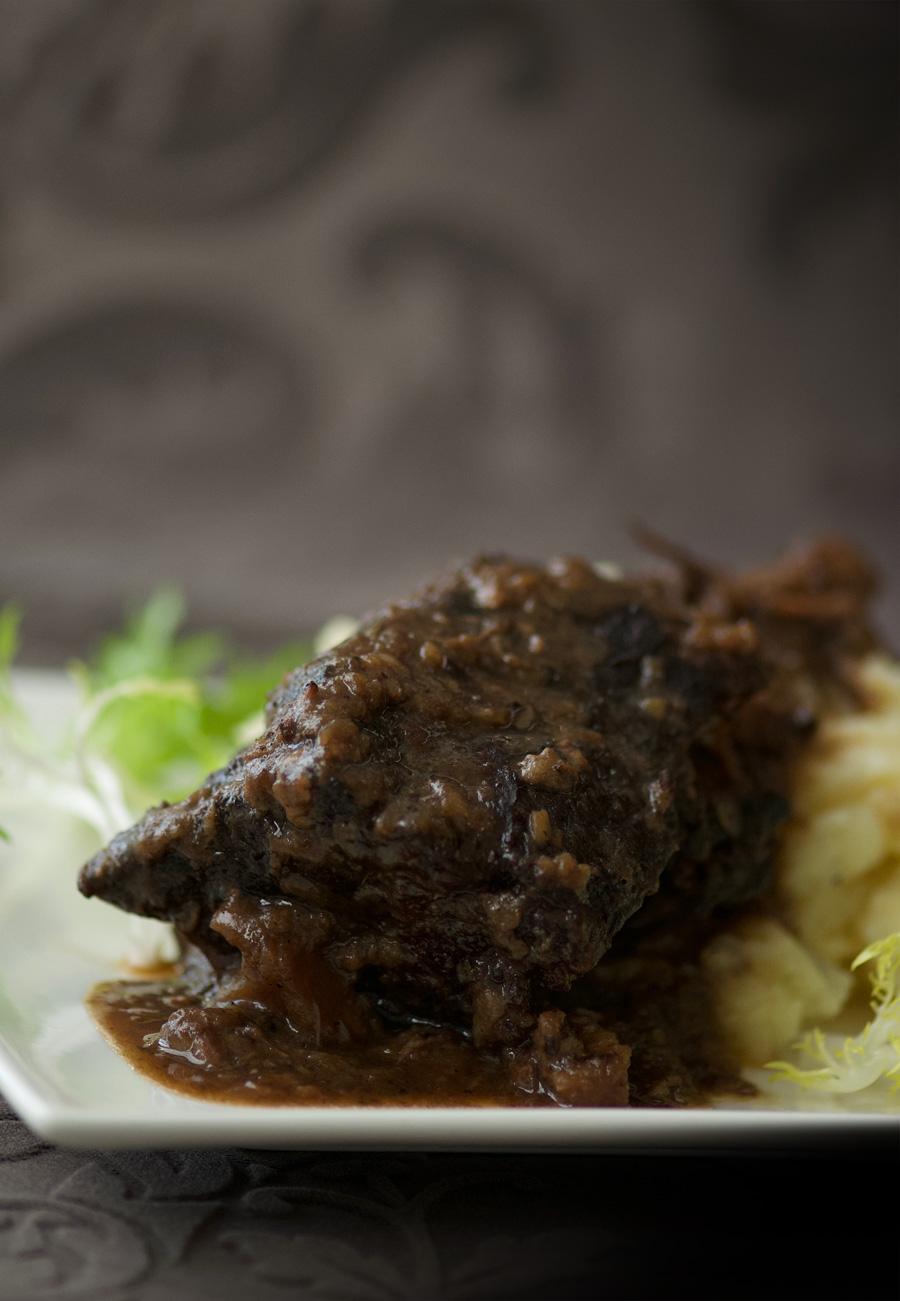 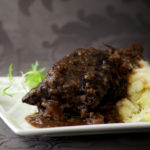 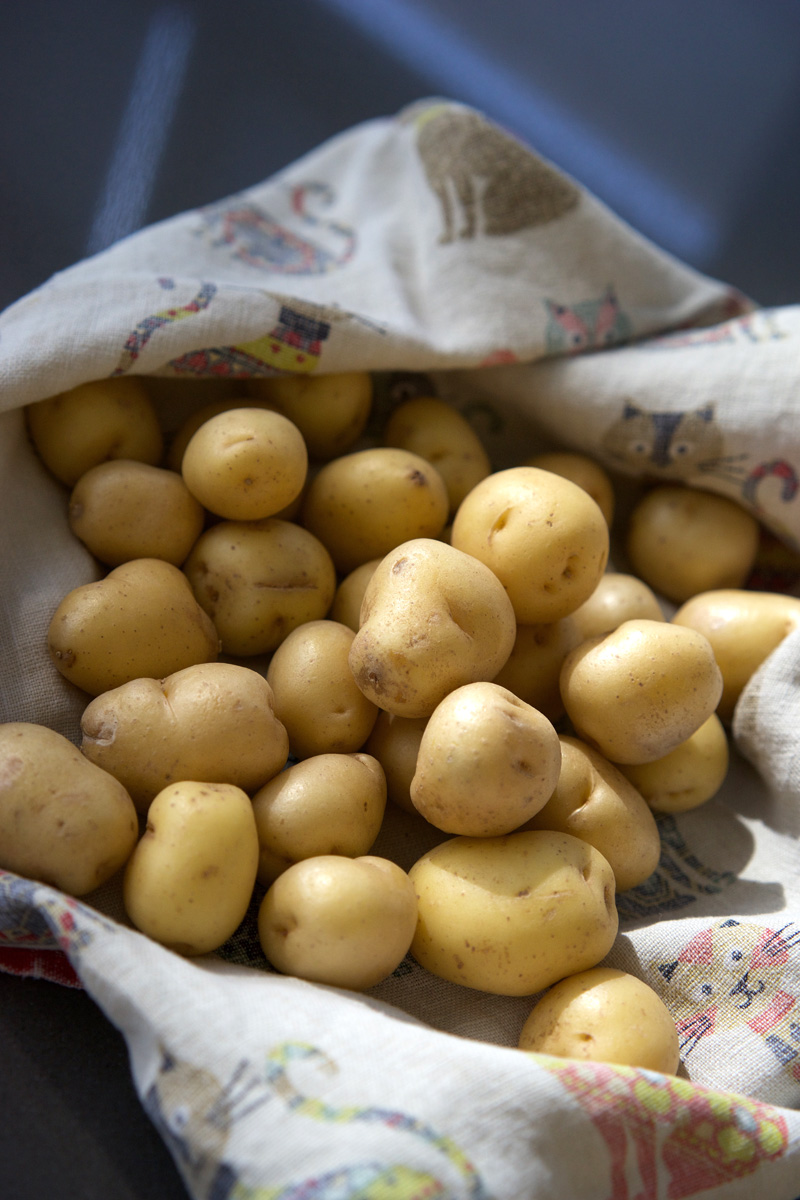 Summer is all about taking it easy, recharging outside and soaking up the long days of sunshine. The last thing you want to do is spend all day in the kitchen. What you want are simple, delicious meals that are perfect enjoyed on a patio with a glass of wine. These potatoes deliver. Crisp, flavourful young potato skins pop with hits of coarse kosher salt that brings out the natural sweetness of the creamy potatoes. Rosemary adds just a hint of colour and delicate flavour. 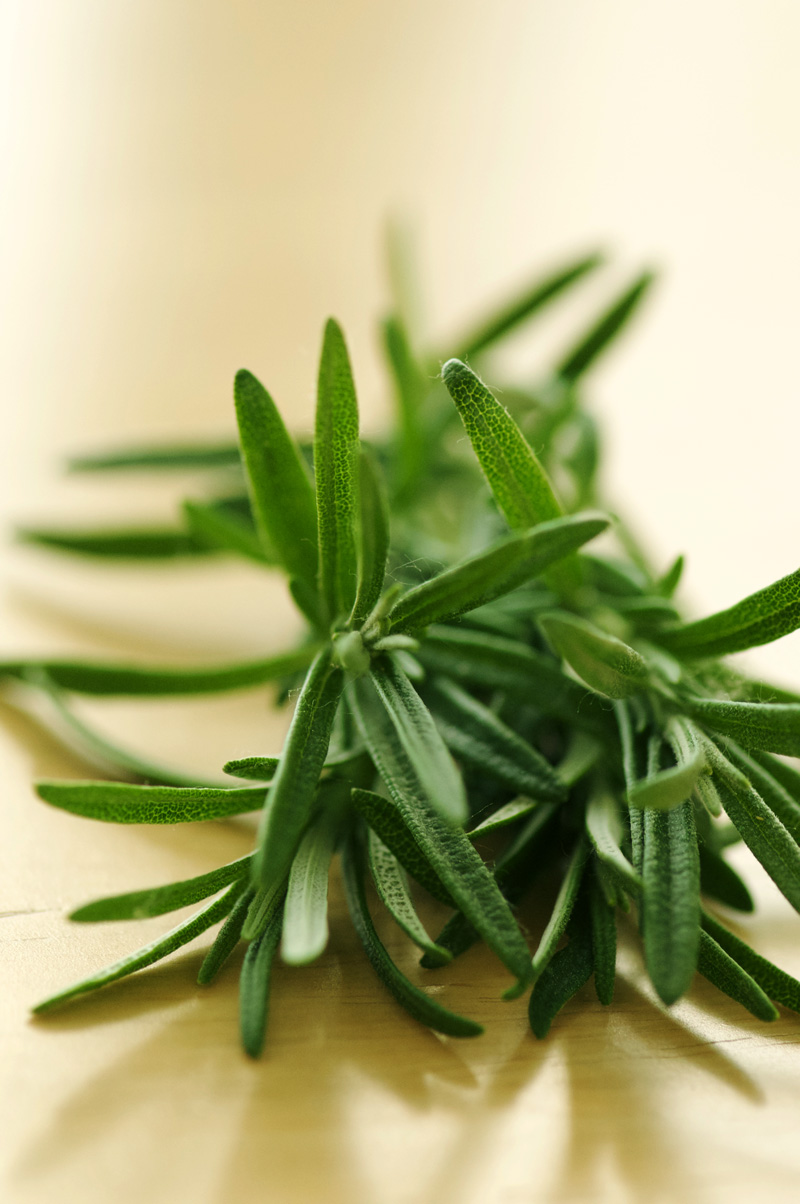 I grow the Rosemary right on my patio. I love rubbing a leaf between my fingers and taking in the scent. You just need a few sprigs, finely chopped, as your seasoning along with the kosher salt. I really prefer the coarse texture of kosher salt for these potatoes, to deliver a hit of flavour on the skins. 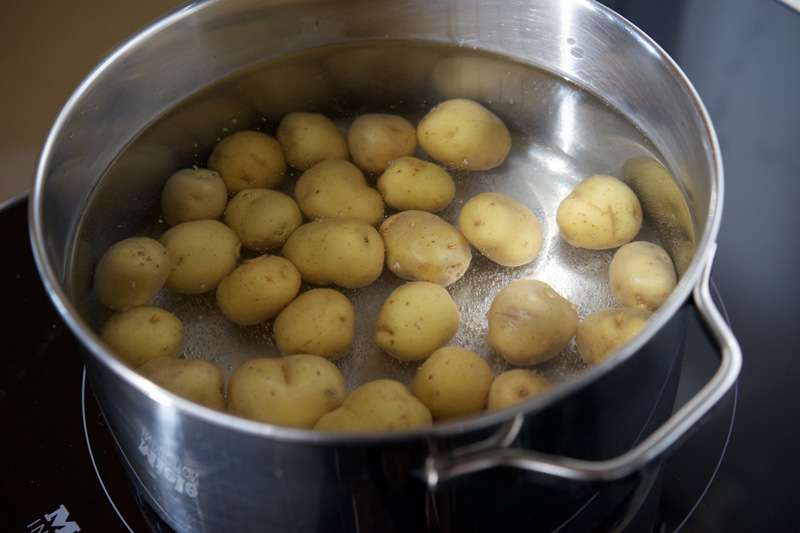 To start with, par-boil the potatoes for 8–10 minutes until they are starting to soften, but not fully cooked through. Don’t overcook them or your final product off the grill will be mushy. 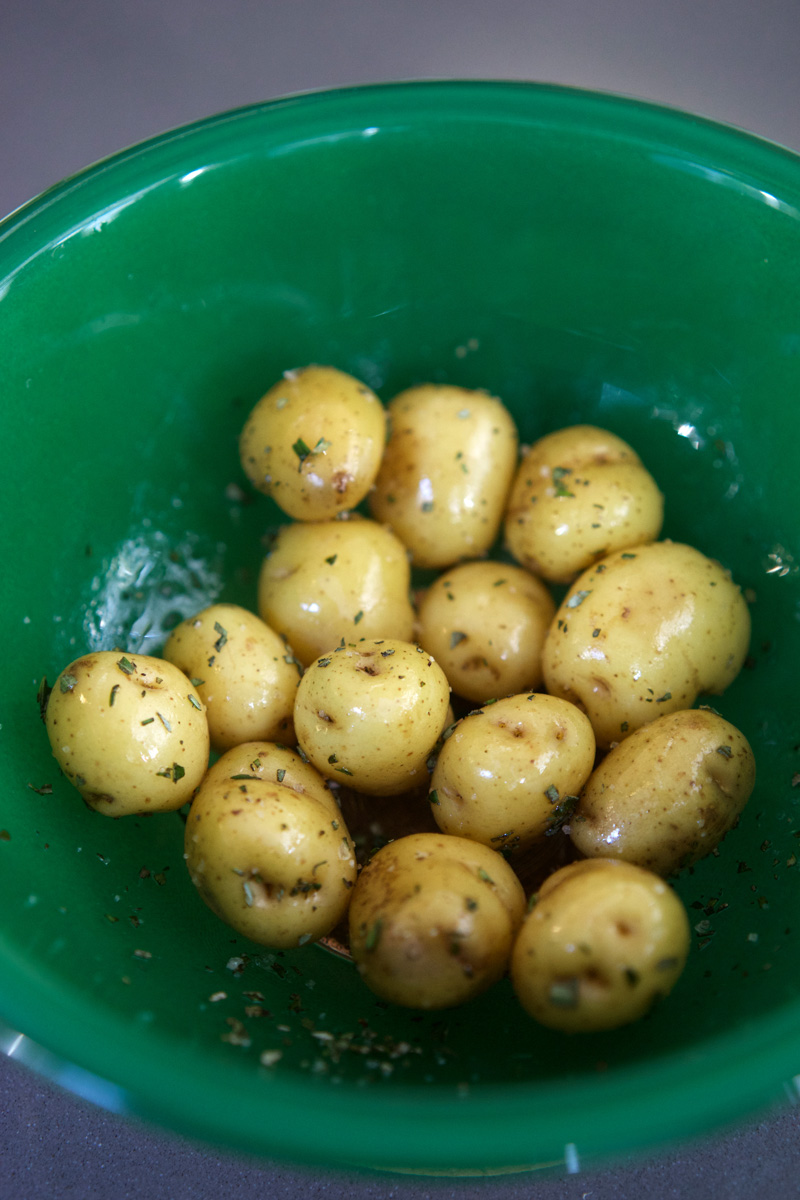 Drain the potatoes and transfer to a bowl. Add the olive oil, salt and rosemary. Stir to combine. 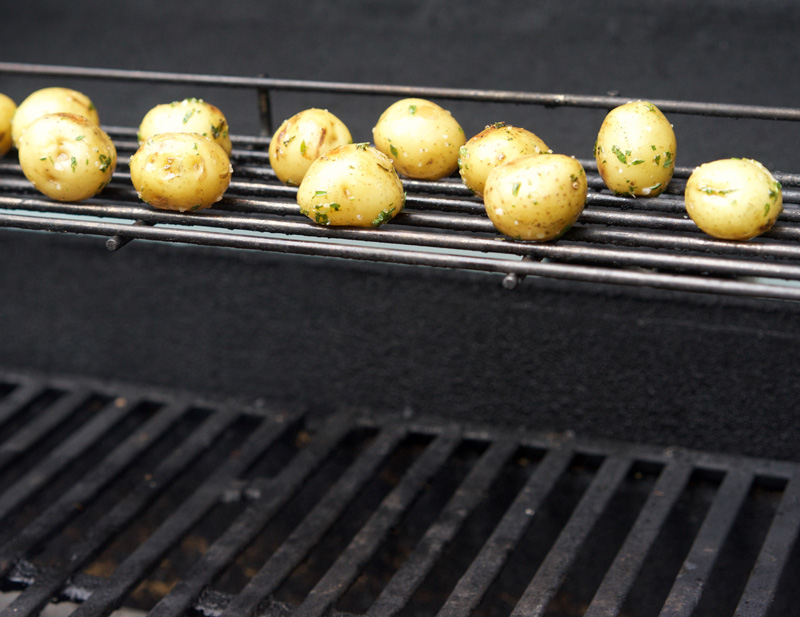 Next, toss the potatoes on the grill. I find the top rack works well to get a nice golden skin and soft, perfectly cooked insides. Once ready, transfer from the grill into the same bowl you seasoned them in, and toss them around in the olive oil and seasoning that’s left to give them a nice finish. Enjoy (careful, they get pretty hot right off the grill—cut one open to test before popping a whole one into your mouth) you’ve been warned! 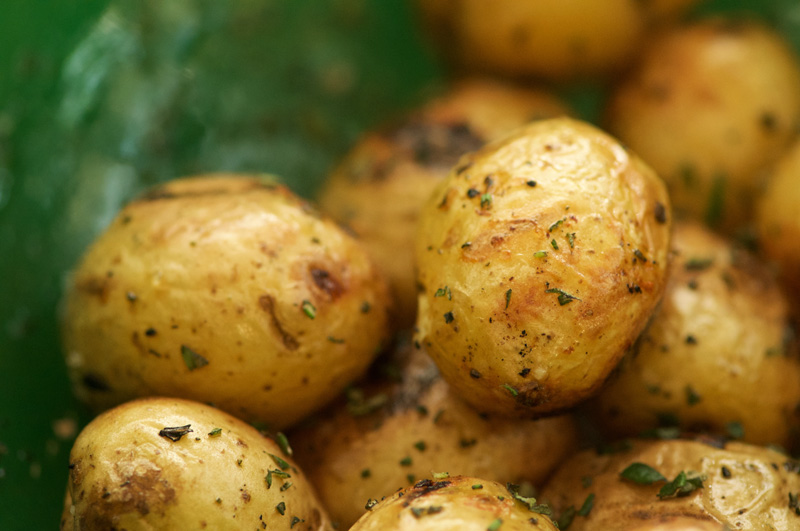 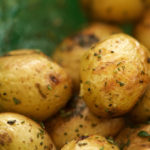